Consequences of the November Pogrom

The November Pogrom was the violent climax of the Anti-Jewish Policies of 1938. In their entirety these measures resulted in the ‘social death’ of Jewish Germans. From now on Jewish Germans were segregated from society and excluded from the public sphere. With hindsight, the event can be considered as an important step towards genocide.

This German passport belonged to Georg Jaschkowitz and was issued in December 1935 in Breslau. It has been withdrawn and reissued with a large red stamp ‘J’. This made it much more difficult to escape to visa-free countries like Switzerland. Questions would be asked about the length of the stay and the financial resources to support it.
© National Holocaust Centre and Museum

Jewish Germans were excluded from all cultural events like theatres, cinemas, funfairs and sports grounds. As a first step towards later ghettoisation Jews were banned from certain areas and a curfew applied for part of the night. The introduction of a special office for unemployed Jewish Germans laid the groundwork for future forced labour.

Aryanisation had progressed well since 1933. However, the process had been unsystematic. Now the Decree for the Elimination of Jews from Economic Life of November 12 1938 gave it a structured framework. 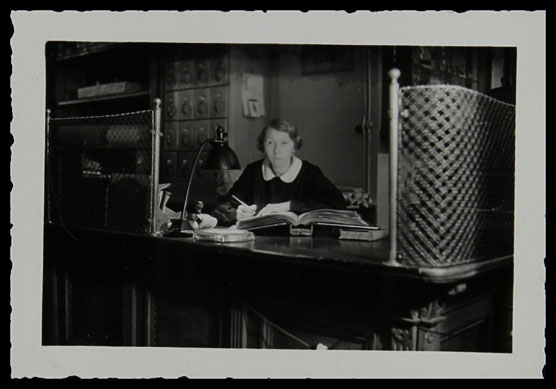 The following images show the proud employees and the premises textile company founded by the Herrmann family 1868 in Königsberg. The business stayed in the family for generations. However, all Jewish companies had to be closed down immediately after the November Pogrom in 1938.

German Jewish people were prohibited from working in retail or business enterprises. Subsequently, a crush to “buy” aryanised businesses at bargain prices began. The public showed little concern about this. Nazis propaganda and the traditional antisemitic envy of perceived undeserved economic success amongst Jewish people ensured this. 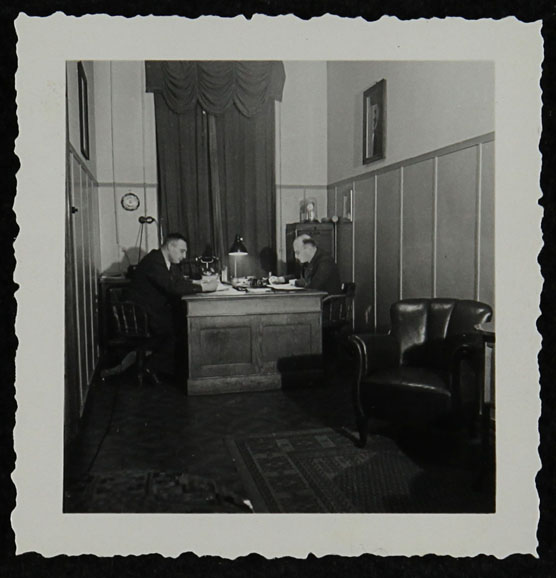 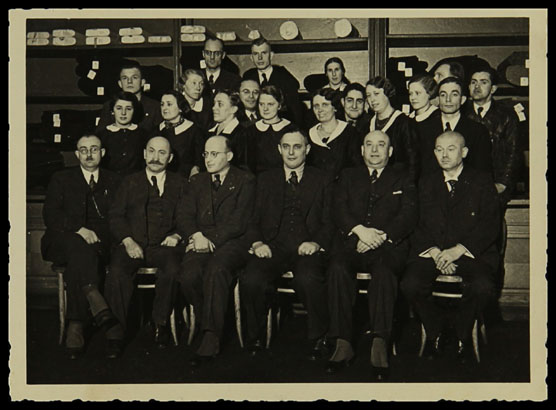 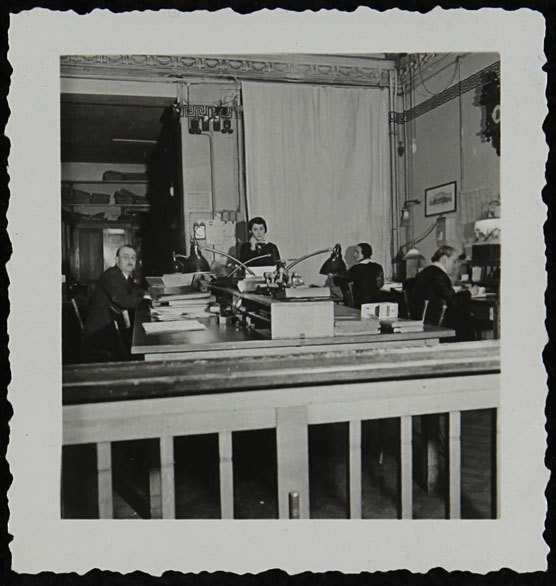 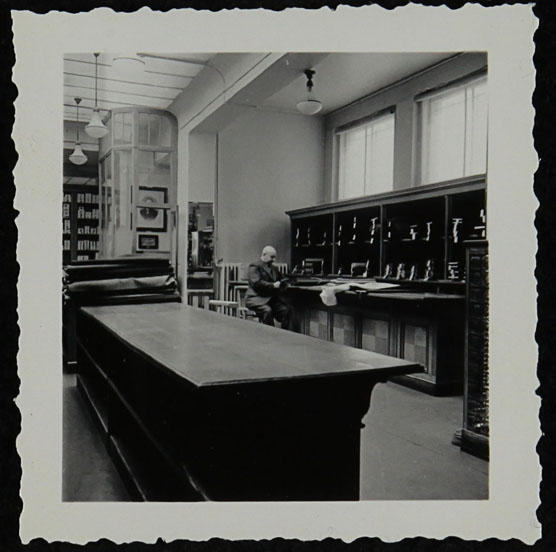 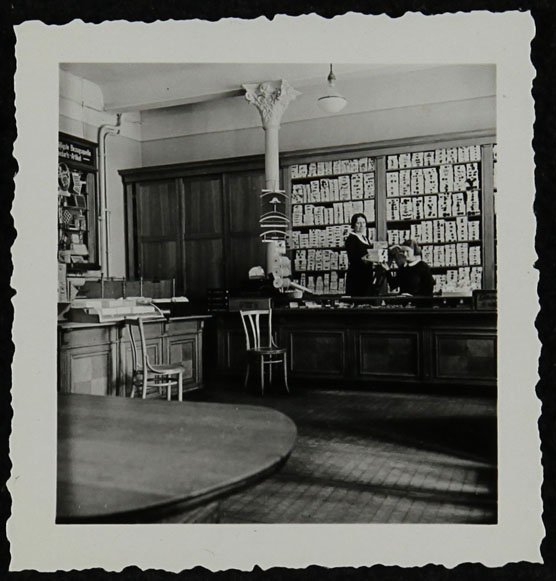 You can see the full Ellen Rawson collection on our main website.

The German government imposed a so called “atonement payment” of one billion Reichsmark on the Jewish community for the damages caused by the Pogrom. The bank accounts of Jewish Germans were frozen and they could no longer sell assets like jewellery or securities freely. Instead they had to be offered to government purchasing offices. Lack of financial resources further diminished chances to emigrate.

Proud young Bernard Grunberg happily riding on top of his father’s BMW. The car meant status and was essential to his father’s work as a cattle dealer. Bernard assumes that it was confiscated by the Nazis. In December 1938, shortly after the pogrom, Jewish driving licences were withdrawn and vehicle registration documents had to be handed in. Jews were pressured to sell their cars to Aryans at “favourable price” which amounted to confiscation.
© National Holocaust Centre and Museum

Choices made by Jewish parents

How do Jewish children’s lives change?